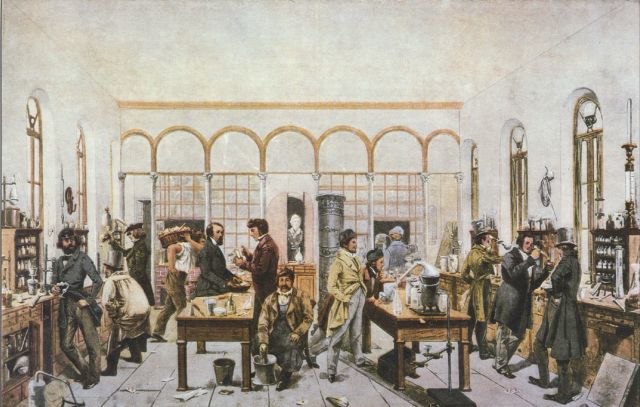 The association bears the name “Justus Liebig-Gesellschaft zu Gießen e. V. „. It is based in Giessen.
The association is entered in the register of associations at the district court of Gießen

§ 5 Rights and duties of the members

Organs of the association are:

In addition, the board of directors can appoint up to three other people to the advisory board for a period of two years.

Resolutions of the association’s organs are put down in writing and signed by the chairman of the meeting and the secretary.

The financial year is the calendar year.

§ 12 Dissolution of the Association

If the company is dissolved or tax-privileged purposes no longer apply, the company’s assets – after deducting any liabilities that may still exist – are transferred to a legal entity under public law or another tax-privileged corporation for the purpose of use for science and culture.